The police in Lagos state have arrested one Kingsley Enageghe, the director of a hotel located in the Surulere axis of the state for allegedly firing gunshots at a guest in the hotel and also one of his staff, over the payment for a room in the hotel on Thursday, January 5.

According to LIB report, Enageghe had invited his staff to give an account of a room that was being occupied by one of its customers. The staff is said to have told Enageghe that the guest had paid for the previous days he lodged.

The director insisted that the guest must pay for the day’s charge but the guest refused. An argument ensued after which Mr.Enageghe allegedly went into his office, brought out a single-barrel gun, and fired shots at the guest as well as his employer on the legs, causing them bodily harm.

The injured staff reported the matter to the divisional police station and the suspect was immediately apprehended while the gun was recovered.

Confirming the incident to LIB, the spokesperson of the state police command, SP Benjamin Hundeyin, said;

”The suspect has been arrested and will be prosecuted as soon as invetigation is concluded”.

See the photos below: 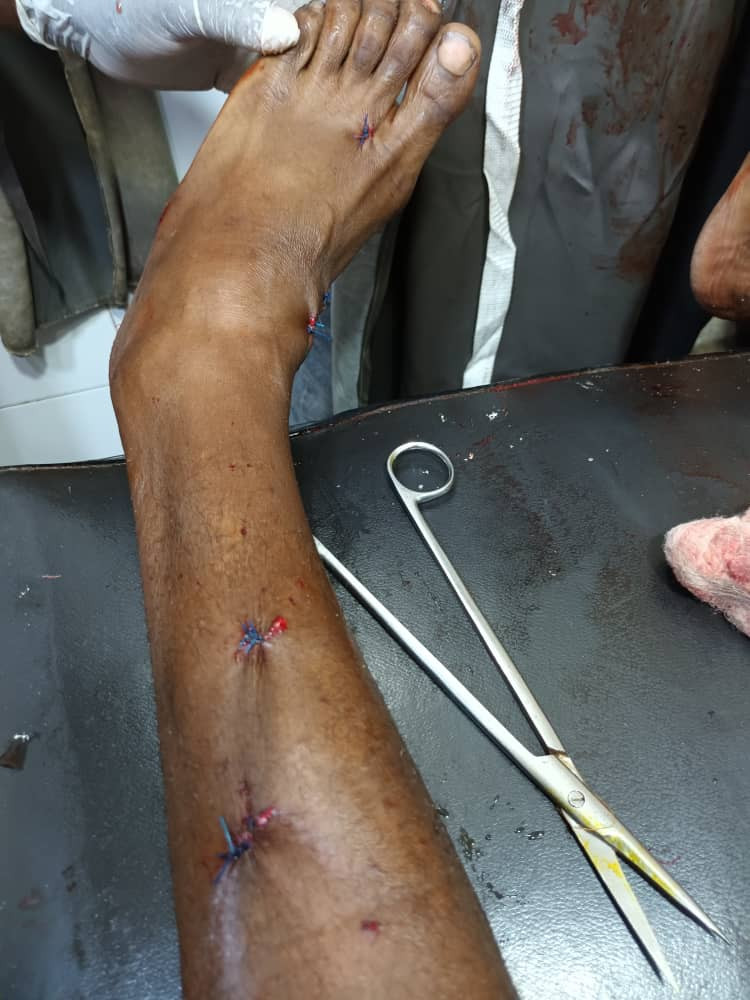 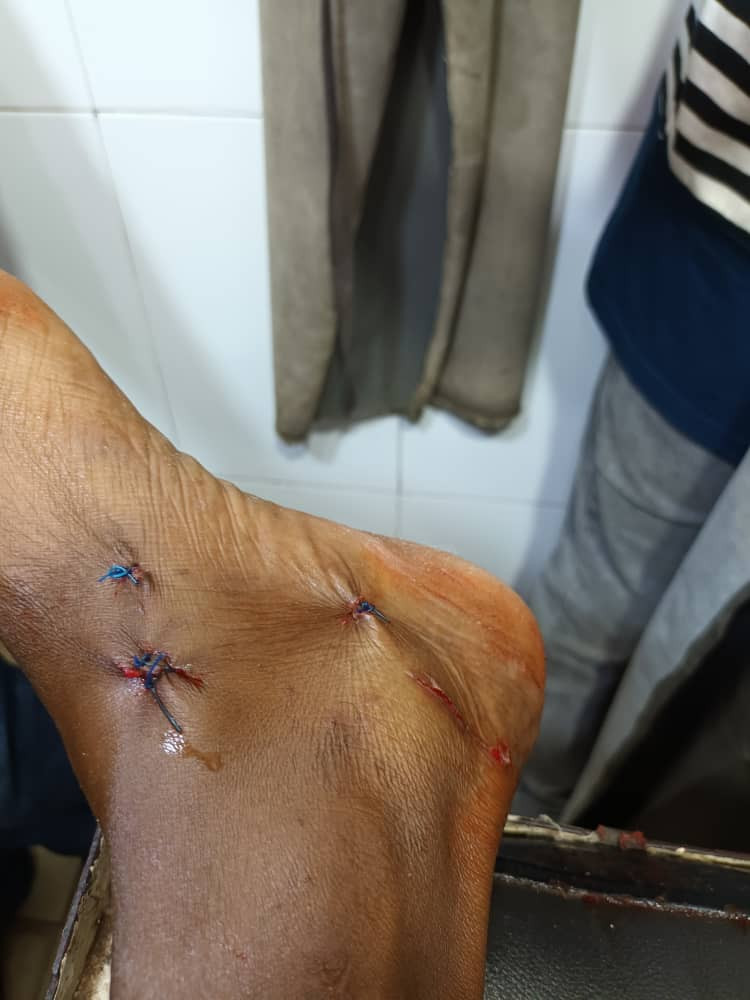 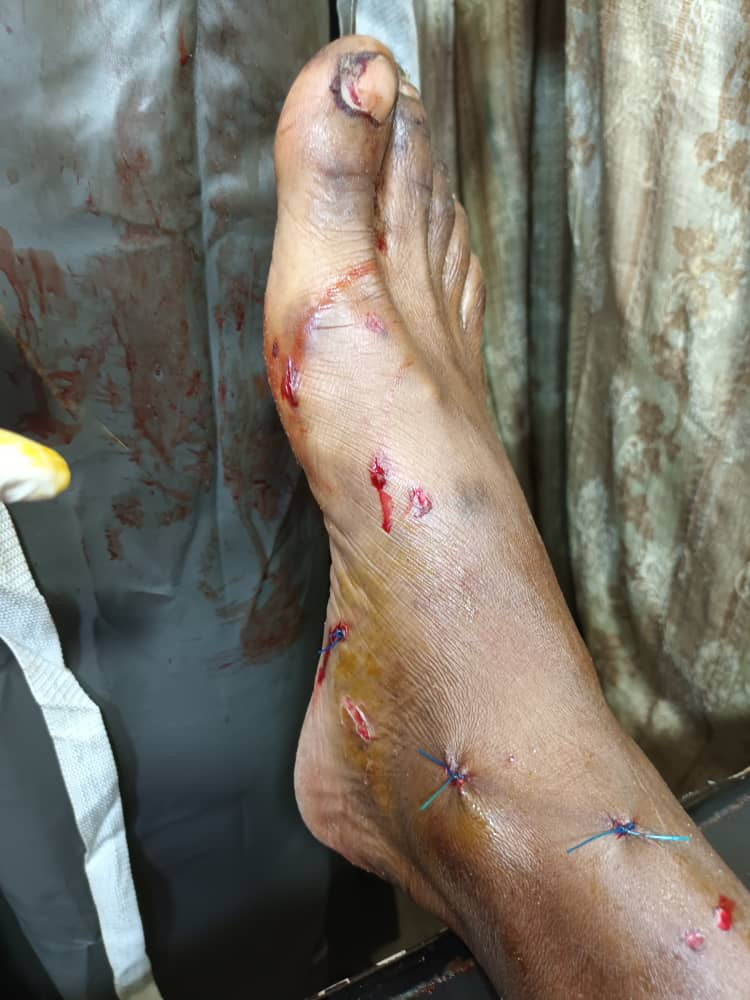