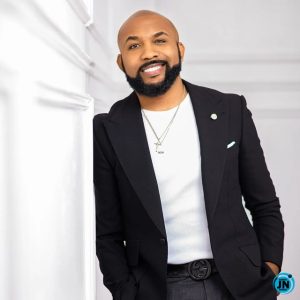 Following Banky W’s interview about his strained relationship with ex-signee, Wizkid and his subsequent exit from his record label, EME, Nigerians have dug out their old tweets.

Hours ago, social media went agog after Banky opened up during an interview with Ebuka Obi-Uchendu, about the almost-scandalous way Wizkid exited his music label. 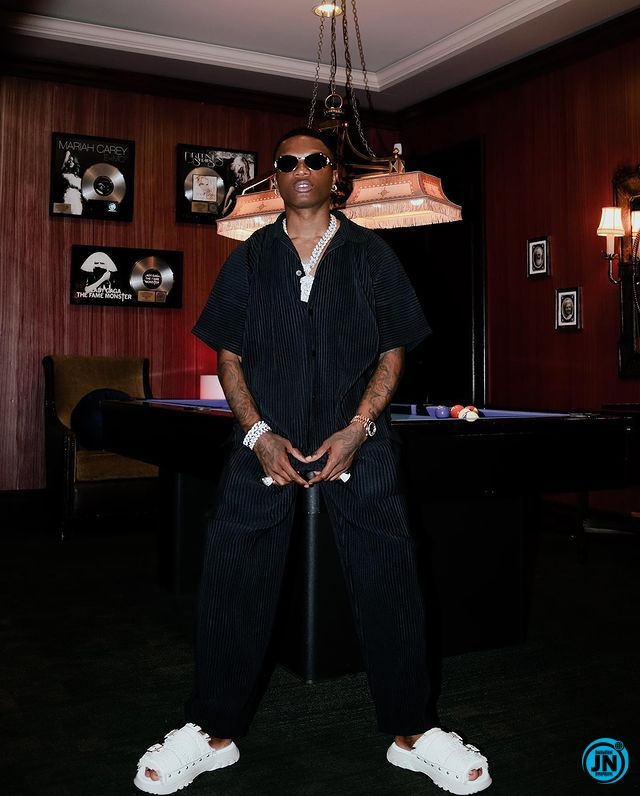 According to him, Wizkid signed an agreement on the number of albums he would record while working under his label, but he failed to fulfill his part of the deal.

However, following Banky’s revelation, Nigerians have dug out old tweets of the singers clashing and giving hints about their fall out.

Wizkid in his tweets, claimed that he left EME because Banky W was taking his loyalty for stupidity.

Banky W on his own part, fired back at Wizkid, referring to him as an ingrate for leaving the label after making him a star. 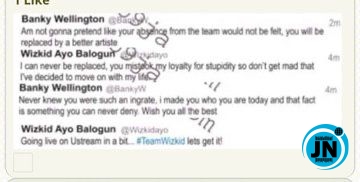 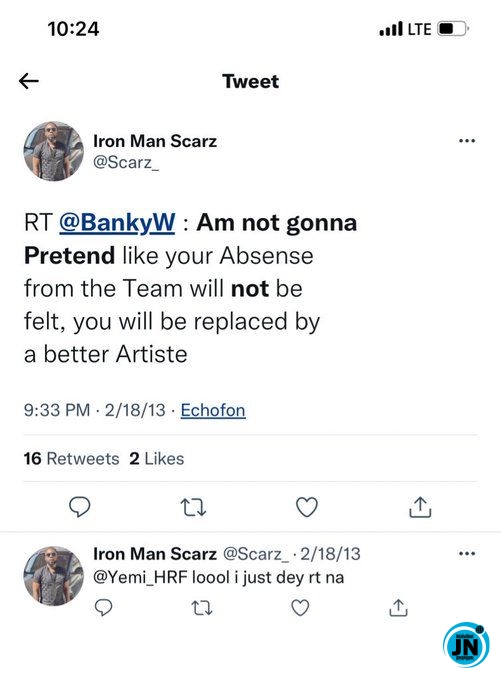 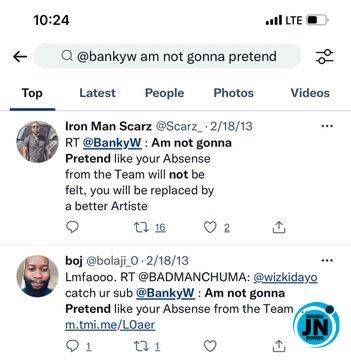