The efforts to disarm cattle rustlers and armed bandits in Zamfara State, have seen many of them surrender their arms and other dangerous weapons to the Nigerian Army. 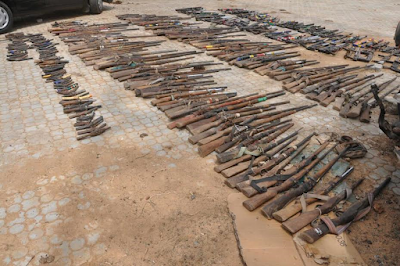 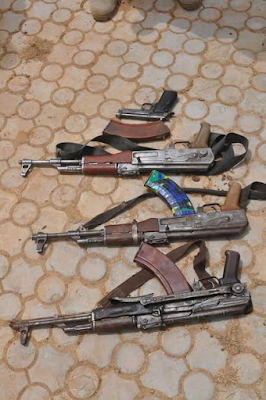 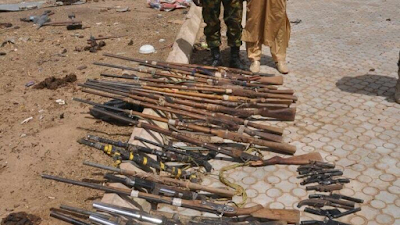