A Jumia Delivery Man was gruesomely murdered in Port Harcourt, Rivers State on Saturday, March 25th.
According to reports, the delivery man went missing after he had gone to deliver 2 iPhones and a Motor Bike to a customer at Ada George compound.
On his arrival to the address, He was coldly murdered and his body dumped inside a sewage pit within the compound. 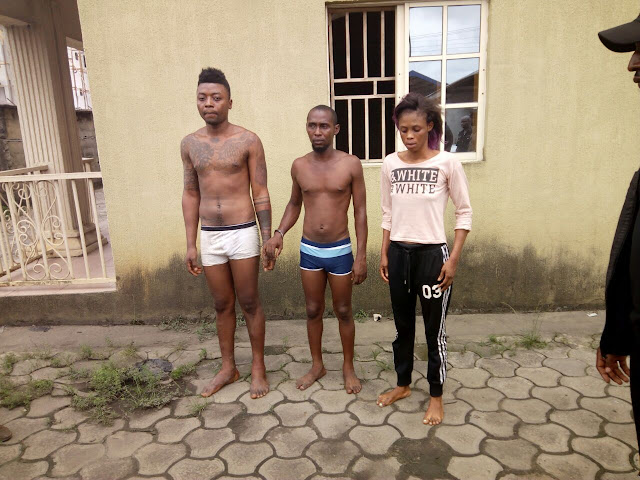 Three suspects have now been arrested and interrogated after neighbors alerted the Nigerian Police. 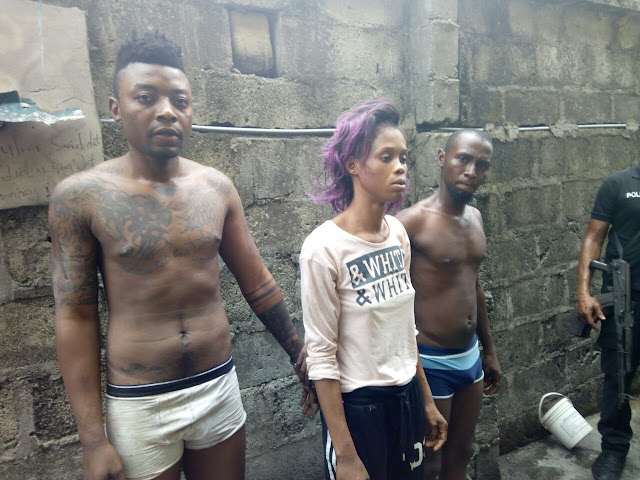 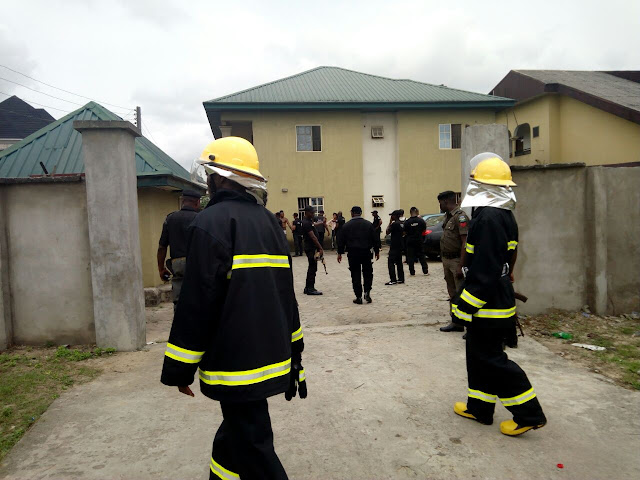 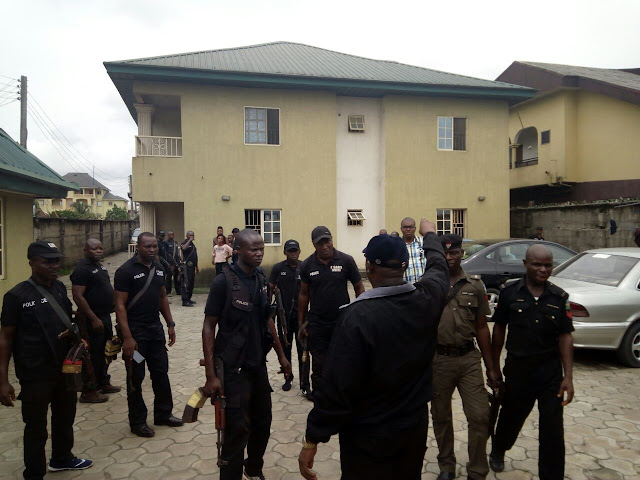