Manchester United against Claudio Ranieri’s Watford, which was enough for the Norweigan to lose his job.

The Glazers make the decision that has been coming for a while. They have finally decided to no longer keep Ole Gunnar Solskjaer as their manager a Manchester United.

Manchester United’s start to the season has been very poor, to say the least. After a poor run of form, including two embarrassing footballing lessons from both of their rivals in Liverpool and Manchester City, enough was enough for the owners.

Ole Gunnar Solskjaer was sent on holiday along with players a fortnight ago as football went into its international break. This sparked speculation surrounding the manager’s job and whether his time was up or not. 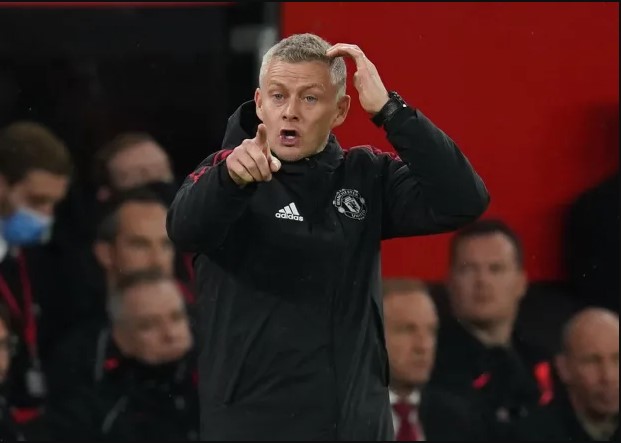 As the week has progressed, the talk about Brendan Rodgers and Zinedine Zidane has grown stronger and stronger. When it looked like Ole had gotten away with it again, it was clear that the Glazers were planning something else in the background.

The way the Glazers have treated the Manchester United legend will not go down well in the fanbase, although most will be happy for the change.

The next decision to be made for the Manchester United board is who will take over the wheel. Will it be Leicester City and former Liverpool manager Brendan Rodgers, who also suffered a bad loss today or will it be former Real Madrid manager Zinedine Zidane?