Two suspected thieves escaped lynching Friday after they were caught while trying to sell a stolen motorcycle for N8000 at Akara Junction in Isuikwuato Local Government Area. According to Abia Facts Newspaper, the duo stole the motorcycle from Uzuakoli and came down to Isuikwuato to sell it before they were apprehended.
The mob were about to set them ablaze when a detachment of policemen arrived the scene and rescued them. 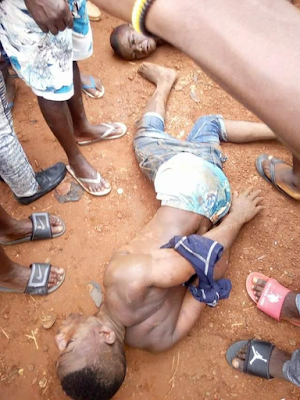 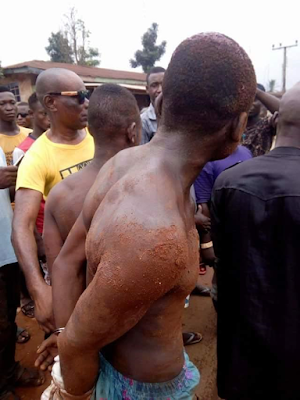 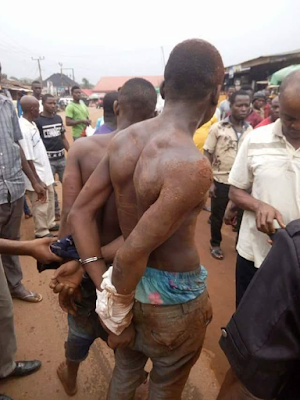 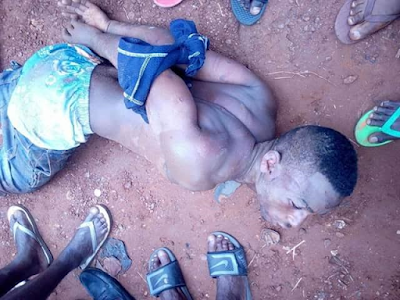 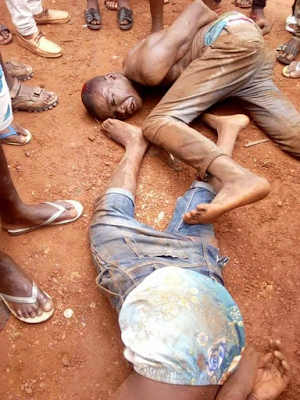