A young man identified as Vanwood Kofi Asante has been arrested for allegedly killing his boss, Samuel Kwabena Poku in the Ga West municipality of the Greater Accra Region.

The suspect, who is in the Custody of the Ministries Police Station and appeared before the court on Friday March 17, 2017 has accordingly confessed to killing Mr. Poku, 60. 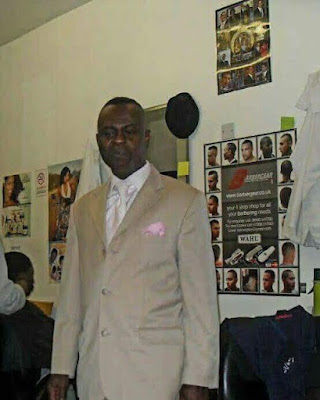 This reportedly occurred after Mr Poku returned from his base in London to attend a friend’s funeral in Ghana and to undertake some investment projects.

Initially, the family of the deceased, based on information given to it by the suspect, had reported to the Ofankor police that Mr. Poku had gone missing.

The suspect was said to have told the family that Mr Poku left home to meet some unnamed persons who had called him for a purported meeting. 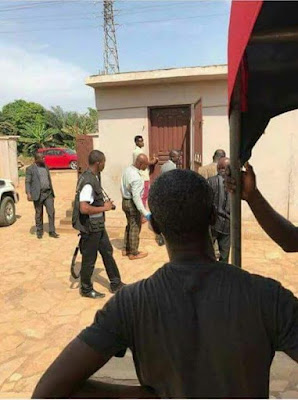 However, all efforts by his family to reach him on phone proved futile, which led to suspicion that something untoward might have happened to him.

His son then had to travel from Kumasi to Accra to inquire about what might have gone wrong. However, on Wednesday, March 15, the truth came out when the deceased’s burnt body was discovered at the Police Hospital morgue.

His charred body was said to have been discovered around Pokuase, Accra, and was sent to the hospital for an autopsy, with residents suspecting that the man might have been lynched by armed robbers.

Some neighbours of the deceased who became suspicious, caused the arrest of the houseboy for interrogation claiming that they heard the man shouting for help previously.

The case was transferred to the Criminal Investigation Department (CID) headquarters and it was learnt later upon interrogation that the suspect confessed to killing his master.

According to sources who witnessed the interrogation process, the houseboy narrated that he killed Mr Poku after a short argument.

The argument resulted from a claim by the houseboy that he had used an undisclosed amount of money to do some maintenance works in the house of his boss and wanted a refund.

But his boss only promised him GHS 1,000 which he (houseboy) claimed was too meagre. In the heat of the argument, Mr Poku had reportedly asked the suspect to pack out of his Ofankor ‘ house, resulting in a fight.