Chukwuemeka Egbemude, one of the four suspects arrested by the operatives of Rapid Response Squad of the Lagos State Police Command for tricking expensive phone sellers to desolate locations and robbing them afterwards, has disclosed that his father warned him not to use his house as a base for cyber crime.

Egbemude, 22, a 200 level drop out of North American University, Cotonu, Benin Republic was arrested on Wednesday last week in company of three other accomplices, who were fingered in the shooting of a police officer, who attempted to arrest them in one of their botched robbery operations.

The gang leader, Wilfred Ehis, a Chemical Engineering graduate of University of Benin, Benin City had in his confessional statement to police stated that his task as the leader of the group was to source for expensive phone sellers on online platforms, pose as a lawyer, order for expensive phones and accessories before waylaying the delivery man and rob him of the consignment at a designated location.

Egbemude, confessed to the police that all he did since dropping out of school was to pick fraud items for online fraudsters as well as put Ehis through on how to carry out online fraud.

He added that he had been lodging from one hotel and the other along with Ehis around LASU – Igando area because his father barred he and his elder brother from using his residence for as centre for online fraud. 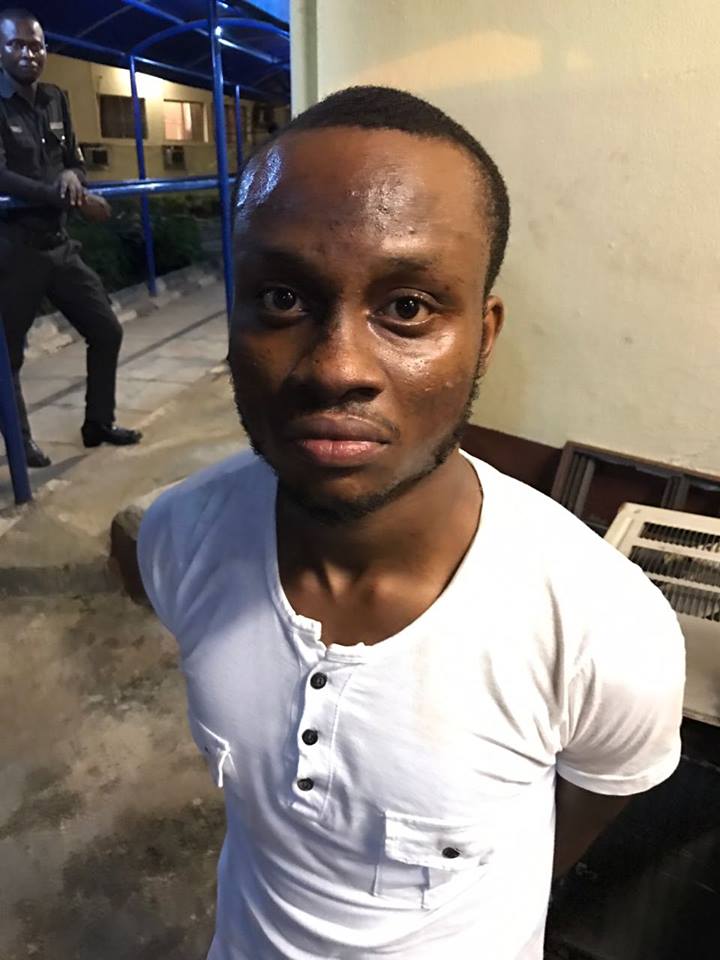 According to him “I dropped out of school not because I wasn’t brilliant but for my inability to pay my school fees. And, since I returned to Nigeria, I started online fraud and picking fraud items for online fraudsters in and out of Nigeria”.

The first picking job was for myself in 2016. Later, I did another job for a “yahoo boy” which fetched me $400. I have been into online fraud before I entered school in 2011”.

He continued “I have done a lot of transaction for boys including those that involved me travelling out of the country. Everybody in the neighbourhood (Afolabi Bus Stop, LASU – Isheri Road) knows the kind of job that I do.

I also help “yahoo boys” to pick money, expensive wristwatches and rings. I go to bank to pick up the money for them and I get my 10% or 15% commission on every transaction. I have helped more than 50 boys doing that kind of transaction”. 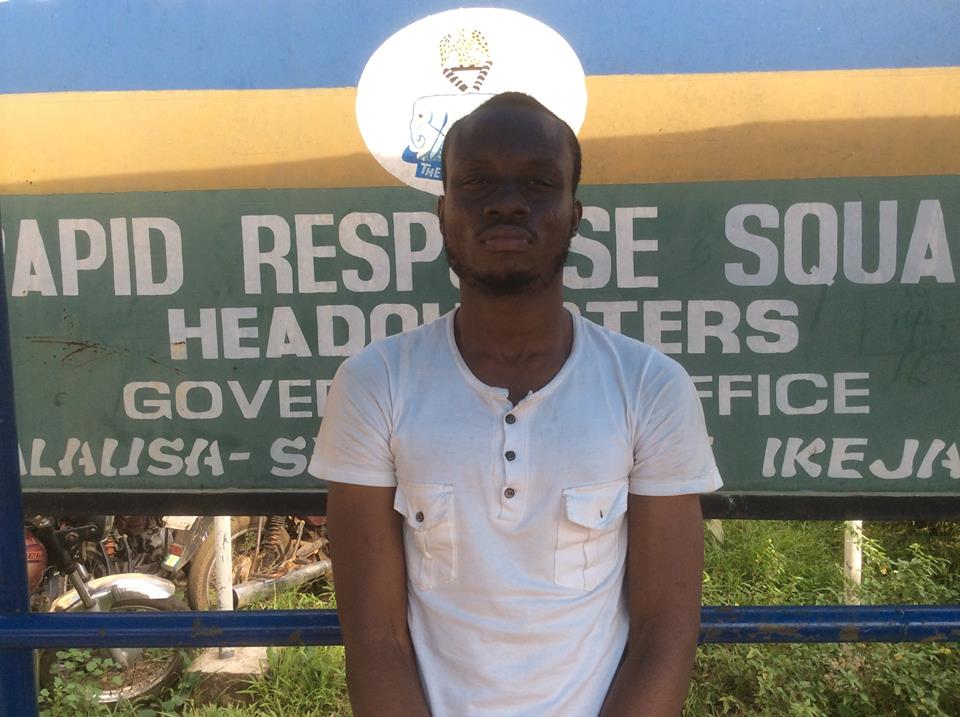 “My father got to know that I was into online fraud because he sees me carrying laptops and heard me whenever I make calls to my victims and trying to sound like an American.
He called me and told me point blank that, I should never in my life use his residence for such business. Since 2015, I have been moving with Ehis, lodging from one hotel to the other in LASU – Igando Area”, he added.

Sources disclosed that apart from being a very close associate of the ring leader of the gang, Egbemude is always with Ehis all the time and he had dealings with Nurudeen, alias Onyaebo, the notorious hit man of the group.

According to Wilfred Ehis, Nurudeen has the two guns used by the gang for their operations, and that he sneaked into Lagos through the creeks of Ogun whenever they have operations.

Two of the five victims of the group’s robbery, who identified themselves as Oluwaseyi Sanwo – Sunday and Alabede Habib on interview said that the group used okada for their operations with two guns. 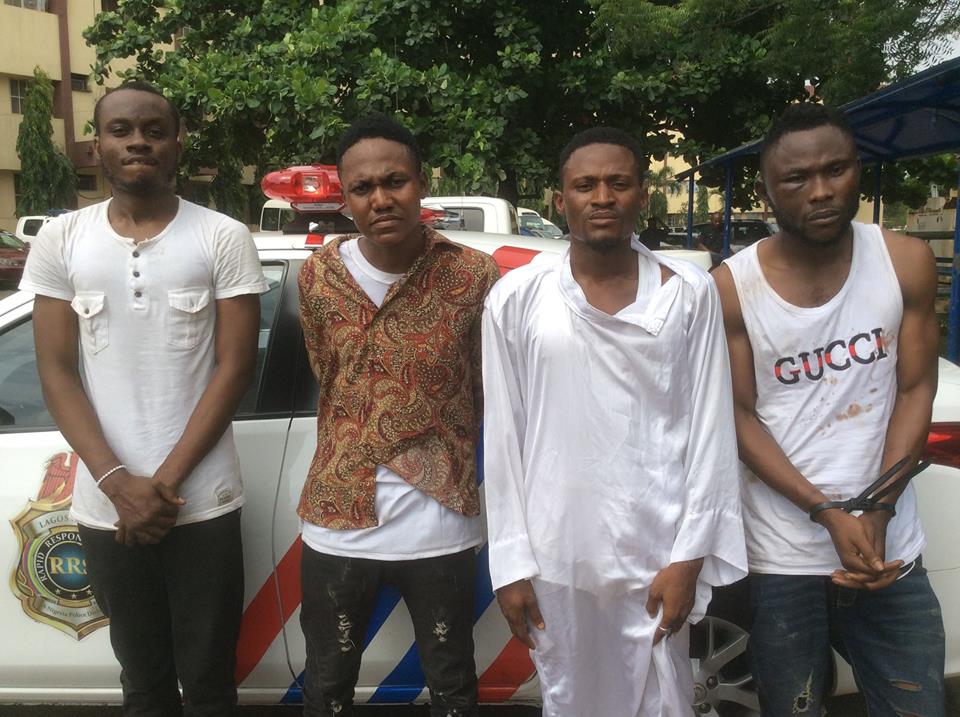 They added that Iyana school Bus Stop, along LASU – Iba Road have been areas where they lured three of them to before dispossessing them of those consignments Ehis posing as Barrister Deji ordered for.The suspect along with the gang leader, Wilfred Ehis and two others, Bright Eloho, 24 and Olanrewaju Kamilu, 33 has been transferred to Special Anti – Robbery Squad, Ikeja, Lagos for further investigations.