Exciting news for music fans as Nigerian superstars Wizkid and Davido have announced plans for a joint tour.

The tour, which will take place after Wizkid’s MLLE tour, promises to be a major event for fans of both artistes. 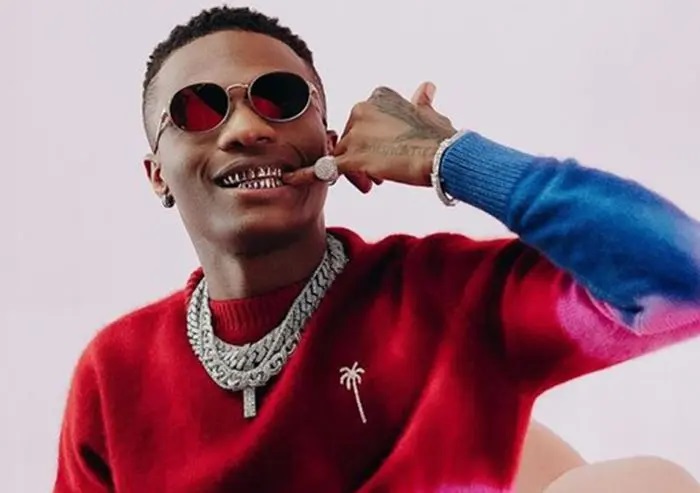 Wizkid, known for hit songs such as “Come Closer” and “Soco,” has been making waves in the music industry for over a decade. His MLLE tour, which kicked off in 2020, has been a major success, with sold-out shows across the world. Davido, on the other hand, is another Nigerian music heavyweight, who has also had a successful career with hit songs such as “Fall” and “If.”

He has also embarked on several successful tours, performing to sold-out crowds in Nigeria, the United States, and other countries. Now, the two artistes have decided to join forces for a tour that promises to be one of the biggest events in Nigerian music history.

Details of the tour, including dates and venues, have not yet been announced, but fans are eagerly awaiting more information.

This tour is bound to be a major event for fans of both Wizkid and Davido, and it is expected to attract a huge audience from all over the world. The collaboration between these two Nigerian music giants is sure to result in an unforgettable show and an unforgettable experience for all in attendance.

As the date for the tour approaches, fans are looking forward to the opportunity to see these two music heavyweights share the stage and create an unforgettable experience that will leave a lasting impression on all. This is a tour that music lovers should not miss.

Is 2023 The Year Of Final Reconciliation?